Marika Lhoumeau: “I had become Margot.”

Marika Lhoumeau: “I had become Margot.”

January is Alzheimer’s Awareness Month, which is an opportunity to discuss the experience of Marika Lhoumeau, director and actress. She tells us how the disease drastically changed her relationship with her father, making her go through ambiguous loss and grief that she had neither suspected nor imagined. This is the story of Marika, Roger and Margot. 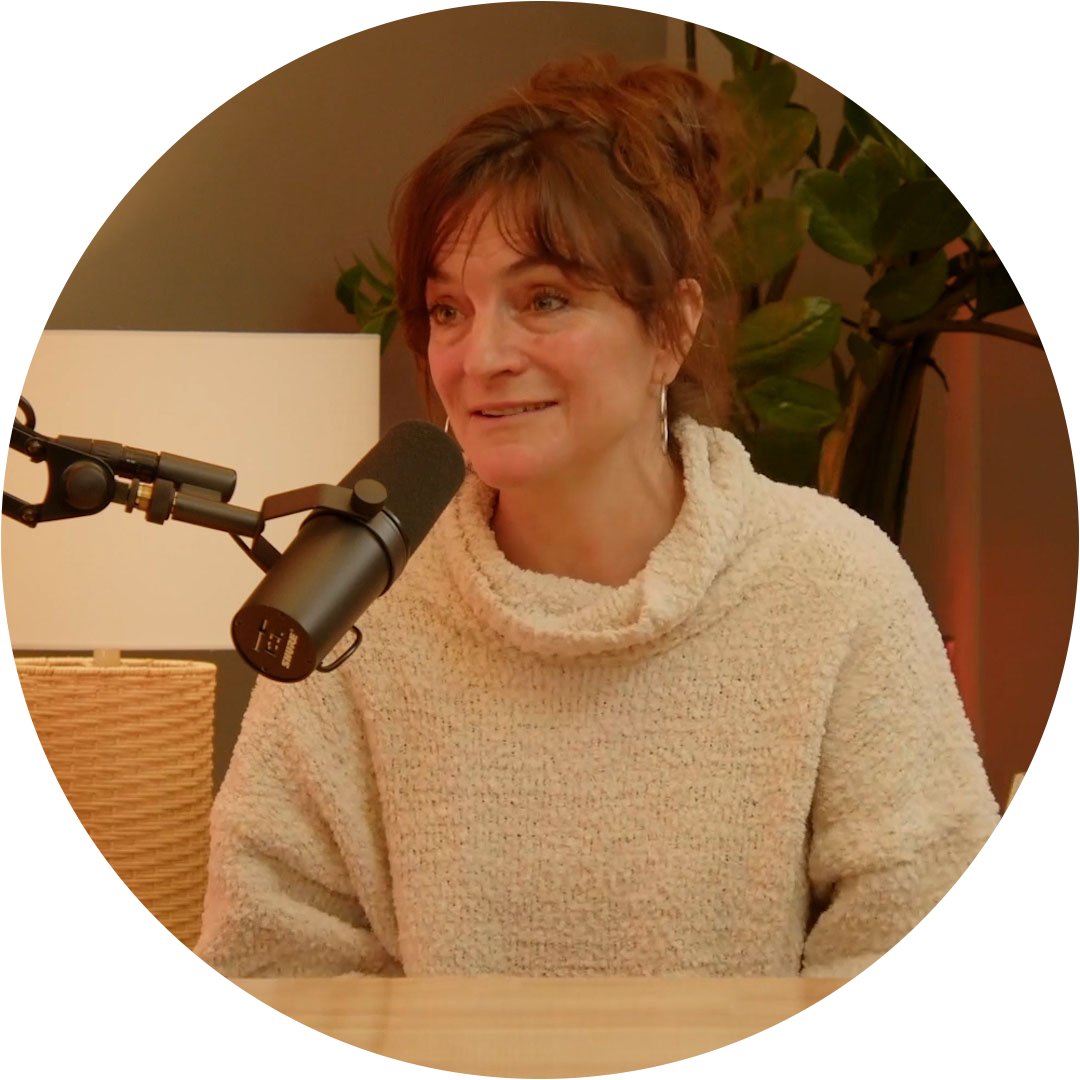 Marika Lhoumeau begins by talking about the day her father Roger started calling her Margot. From that moment on, Roger, who suffers from Alzheimer’s disease, had completely forgotten having had children and believed that Marika was his childhood sweetheart, Margot.

There was a moment when I was trying to bring him back. I felt like he might remember or come back to our reality. (…) It made him anxious. He would recognize me when I arrived, he knew I was someone familiar whom he liked very much, but I had become Margot.

Marika’s relationship with her father has always been complex. A demanding man, Roger projected himself a lot into the success of his daughter. Once manifested, Alzheimer’s disease dramatically changed the dynamics of the father-daughter relationship.

It’s as if I was freed from my role as a daughter. It freed Marika from expectations that my father might have had of me or expectations that I might have had of him that dated back from a long time ago. (…) I stepped out of my role as Roger’s-daughter-who-must-act-in-a-certain-way. I just became me and he just became him. (…) As if we were becoming two people who, at that moment, loved each other. (…) I was able to love my father as he would have wanted me to love him all his life.

Marika then had to mourn the filial relationship.

It’s as if because of the illness, there’s no longer that pressure, those strings that [before the illness] tied us and made the relationship a little heavy for me. 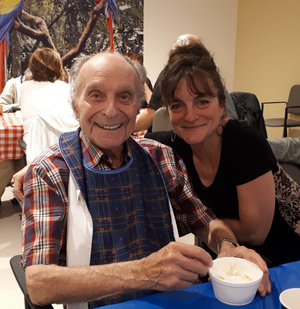 This ambiguous loss and grief upset Marika Lhoumeau to the point of influencing her life choices, her career and her way of being a caregiver.

It was a total surprise, I didn’t expect that at all. (...) I wanted to be with him. There remained the beauty of my father, as if the social veneer was gone. We could see his vulnerability. He kept his temper, it was not easy every day, but it seemed that we could really connect with whom he was deep down.

I hadn’t had access to that before in my life. I enjoyed taking care of him. Even though I thought it would be a burden, that’s not at all what actually happened.

Roger died in November 2020. Sometime before, Marika sought to better equip herself by participating in support groups to understand what she was going through. Actress and director, Marika did not intend to play the role of a person she is not, she never pretended to be Margot. So, one day, Marika gave her father a birthday card…

I signed “Your daughter who loves you, Marika.” He asked me: who is the father, who is this daughter? (...) It was the first time I dared to tell him that I was Marika and that I was his daughter. “That’s a lot you’re telling me! He listened, he was not able to remember the information, but he knew that it was important. (…) He wanted to understand, but he couldn’t.

It allowed me, just before his death, to tell him that I loved him, as myself. It was a super nice and unexpected gift. (…) I did not force it. It just happened. Life made that thing happen. (…) At the end of his life, for my part, something was fulfilled in regard to my relationship with him. And I think that for him too, it was important that this thing happened.

The story of Marika is important

In Quebec, more than 163,000 people live with Alzheimer’s disease. The Fédération québécoise des Sociétés Alzheimer estimates that for each person with the disease, one to three caregivers invest time, energy and care for that person. Marika Lhoumeau testifies to this reality.

Subscribe to the Appuilettre, the Newsletter for caregivers, and receive each month, testimonials, thematic files and interviews. 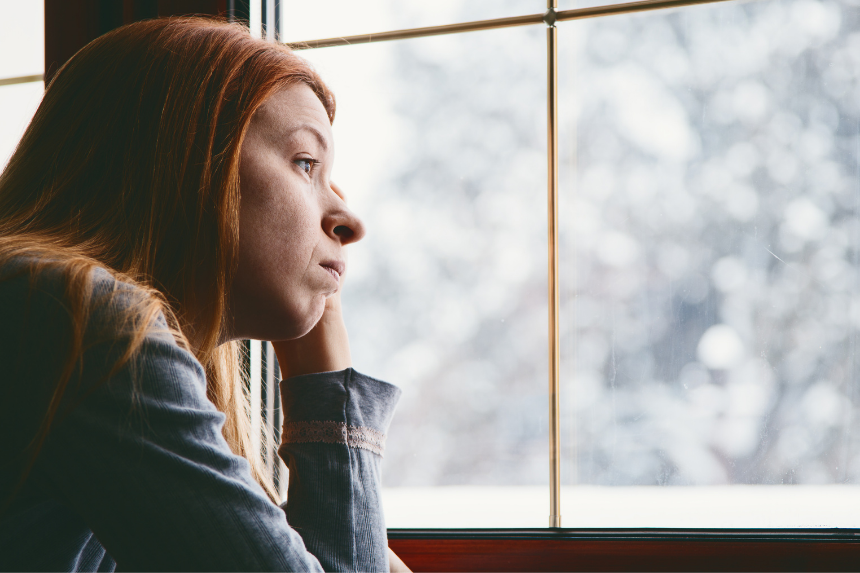 It’s OK not to be perfectly OK. 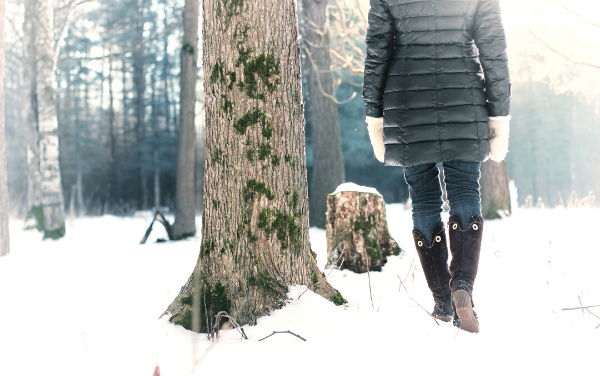 10 Ideas for Recharging Your Batteries during the Holidays 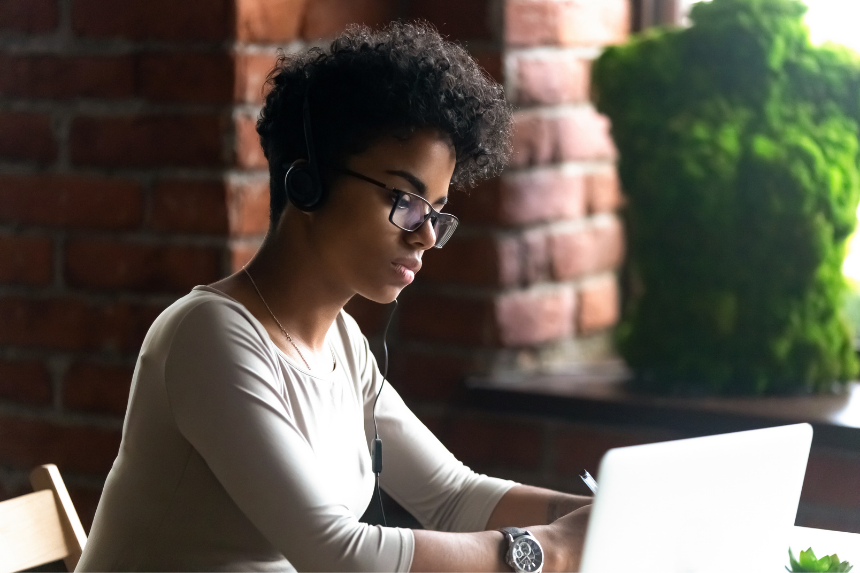