Ms. Verreault has close to 30 years of experience in the public administration of health and social services in Quebec City and the regions, notably as deputy minister for both the Ministère de la Santé et des Services sociaux and the Ministère de l’Enseignement supérieur, de la Recherche et de la Science. She has also sat on several boards of directors, including that of the Institut national de santé publique, the Agence du revenu du Québec and Desjardins Group.

Ms. Bourbonnais is a professor at the Faculty of Nursing of the Université de Montréal. She is the Chairholder of the Research Chair in Nursing Care for Older People and their Families (www.chairepersonneagee.umontreal.ca/en) and a researcher at the Research Centre of the Insitut universitaire de gériatrie de Montréal (IUGM). Based on her clinical experience in nursing, her research and teaching activities focus on fostering the well-being of seniors and their loved ones.

Guy Brochu is a professional accountant who served as senior vice-president and chief financial officer of the Lucie and André Chagnon Foundation from its creation in 2000 until 2014. In this role, he contributed his considerable experience and knowledge acquired during a long career in finance. He has sat on the board of directors of L’Appui pour les proches aidants d’aînés since the organization was founded in 2009, and has also sat on the board of Sojecci II Ltée since 2005.

Claude Chagnon is Vice-Chairman of the Board of Directors and Chief Executive Officer of the Lucie and André Chagnon Foundation, after having been named President in 2009. Alongside his professional activities, Mr. Chagnon has always devoted a great deal of his time and energy to several community and philanthropic organizations.

Sylvianne Chaput has over 25 years’ experience as an executive in the fields of finance, legal affairs, compliance and governance. She has sat on many boards of directors for public and private corporations and NPOs. She has also been involved in volunteering throughout her career, especially within the Association of Quebec Women in Finance. Ms. Chaput is a Chartered Financial Analyst (CFA) and Chartered Professional Accountant (CPA).

Holder of a Bachelor in History from Université de Sherbrooke and a Master’s from Université de Montréal, Mr. Desharnais has had a noteworthy career. He was deputy chief of staff and director of communications to the premier from 2017 to 2018 and chief of staff for the minister of Santé et des Services sociaux from 2014 to 2017. He has held the position of assistant deputy minister for network and ministerial coordination and institutional affairs since 2020.

Ms. Hébert has 30 years of experience within the Office des personnes handicapées du Québec, including 17 years in leadership roles and as a member of the Board of Directors. She played a key role in the adoption of the Act to Secure Handicapped Persons in the Exercise of their Rights with a view to achieving social, school and workplace integration and coordinated the writing and adoption of the government policy Equals in Every Respect. She is the recipient of the 2013 Prix Gestion ÉMÉRITE.

Natalie Rosebush holds a Bachelor of Industrial Relations and a Master of Public Administration. She worked at the CSST from 1993 to 2001 and at the Secrétariat du Conseil du trésor from 2001 to 2004. She joined the MSSS in 2004 and has held various management positions related to Indigenous affairs, northern regions, youth and families, and programs dedicated to people, families and communities. She has held the position of assistant deputy minister since 2019.

Mathieu Staniulis holds an MBA and he served in senior management positions since 2006. He boasts an excellent track record which shows his expertise of virtual channels and client care centres. He previously managed the complete redesign of AccèsD transaction sites, for which he was awarded the “2016 PMI Award for Project Excellence”. In 2010, he founded the Desjardins Junior Executives network for the 500 Desjardins Group junior executives under the age of 35.

Mr. Winner has 40 years of experience as a manager in the private and public sectors. His managerial approach is focused on meeting objectives, delivering quality results, and recognizing the employees under his watch. In addition to these skills, he brings to the board a first-hand perspective on the realities of caregiving.

A graduate in communication and politics from the University of Montreal, Guillaume Joseph has over 20 years of experience in the development of public, community and private organizations. In 2012, he joined L'Appui pour les proches aidants, where he held several positions before becoming its executive director. 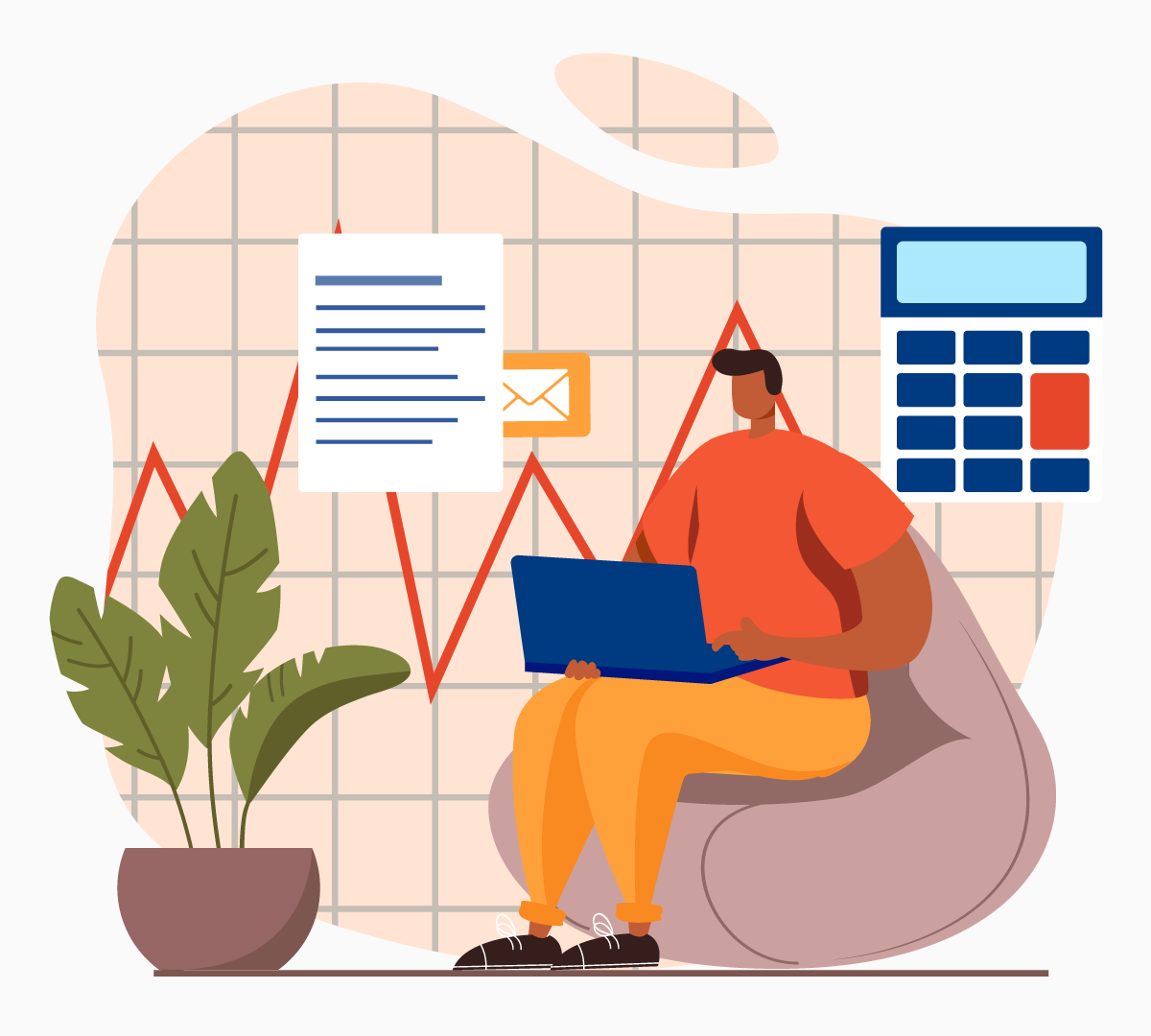 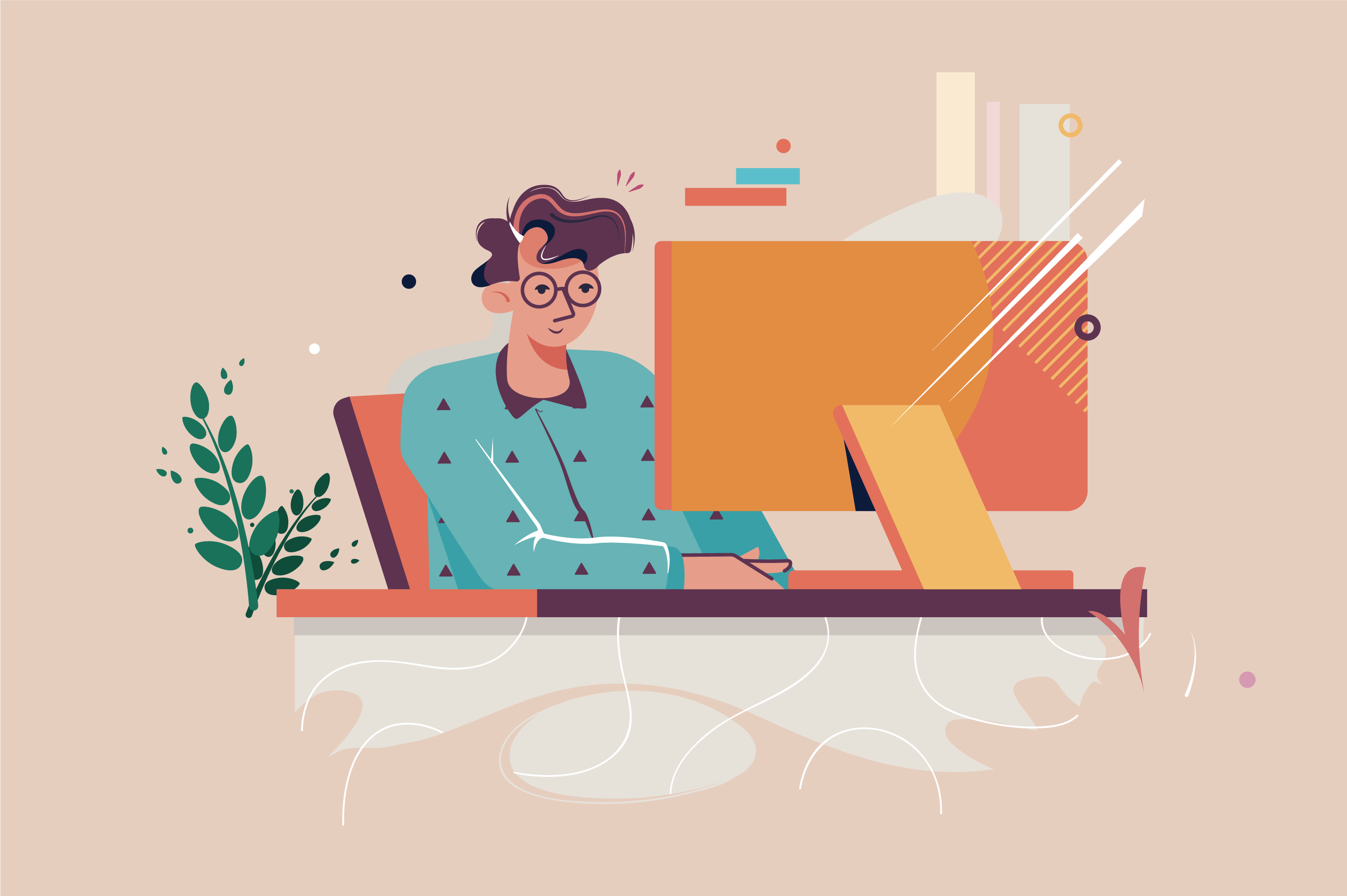