*Non-motor symptoms can vary considerably from one patient to the next.

If you or a loved one suffer from some of these symptoms, it does not mean that it is Parkinson’s disease. Go to the Parkinson Québec website to obtain more information on the disease or talk to your physician about it.

It has been shown that the disease can start well before the diagnosis, in full active life. The diagnosis can be established especially by identifying at least two of the three major symptoms of the disease: slowness of movement, rigidity, tremors at rest. However, the specific causes of the disease remain unknown.

While the cause of the disease remains undetermined, many factors come into play in its appearance:

Parkinson’s disease is marked by the degeneration of neurons that produce dopamine (or dopaminergic neurons). These neurons are essential for controlling body movements. The disease progresses differently from one patient to the next, but it is generally possible to distinguish 4 major stages of development [in french]: early symptoms; therapeutic balance; motor complications; advanced stage.

Current treatments act on the symptoms, but do not cure the disease. The research challenge is to identify the disease as early as possible in hopes of halting it.

Six classes of drugs are currently available to reduce symptoms: levodopa, dopamine agonists, anticholinergic, amantadine, MAO-B inhibitors and COMT inhibitors. It is important to clearly understand them, as well as the general principles that guide your physician in the choice of treatment. Pharmacists can also answer questions on medication and give clarification on managing the administration of medications.

That said, having Parkinson’s does not mean ceasing all activity. On the contrary, being active, stretching, and having good posture are all key factors to ensuring the quality of life of people with the disease.

In the same subject 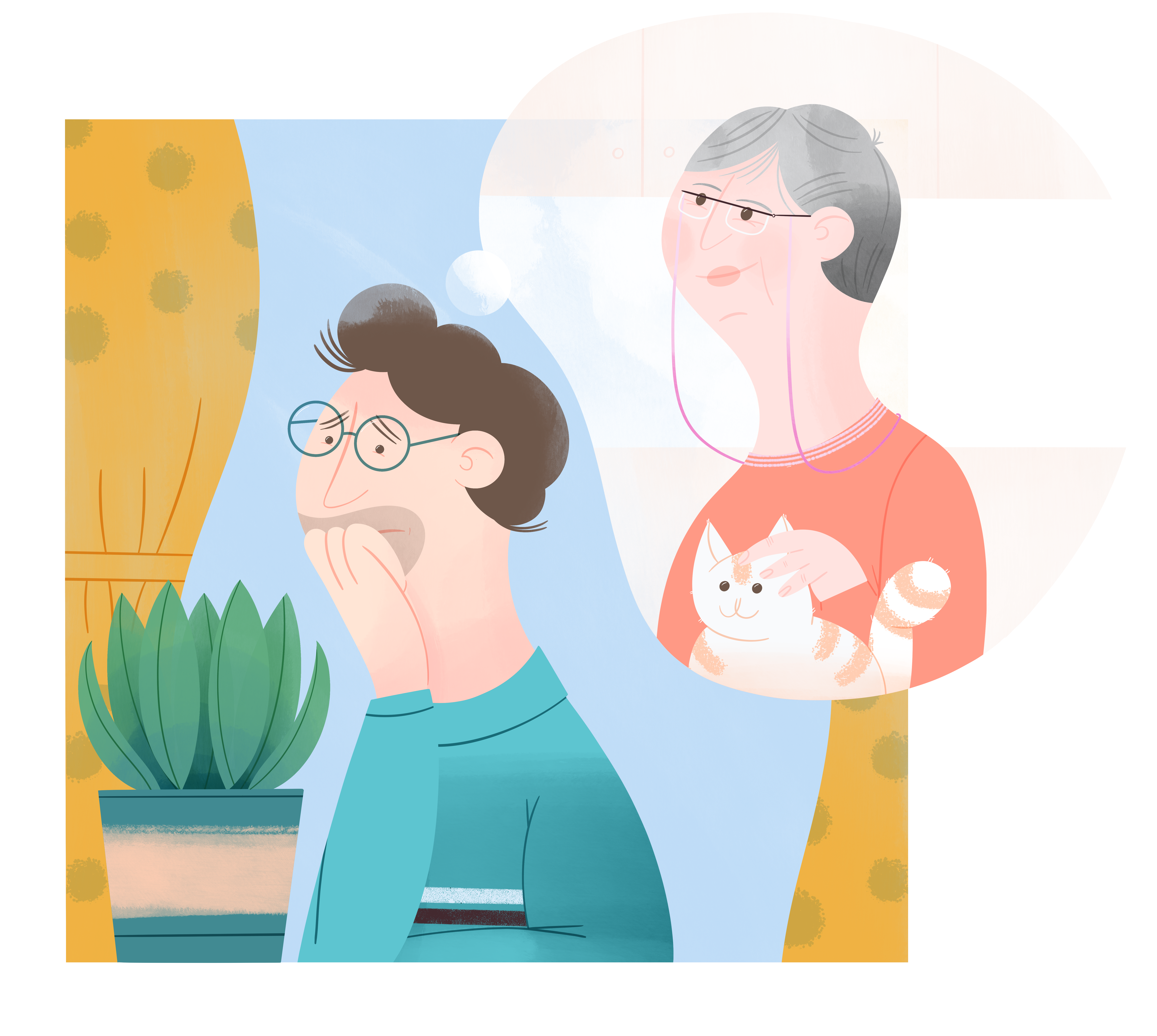 Our other main subjects