Generally speaking, and more so in these difficult times, it is important to take care of ourselves. Here is our motley selection of shows, series, documentaries and movies for you to refresh your mind and body. 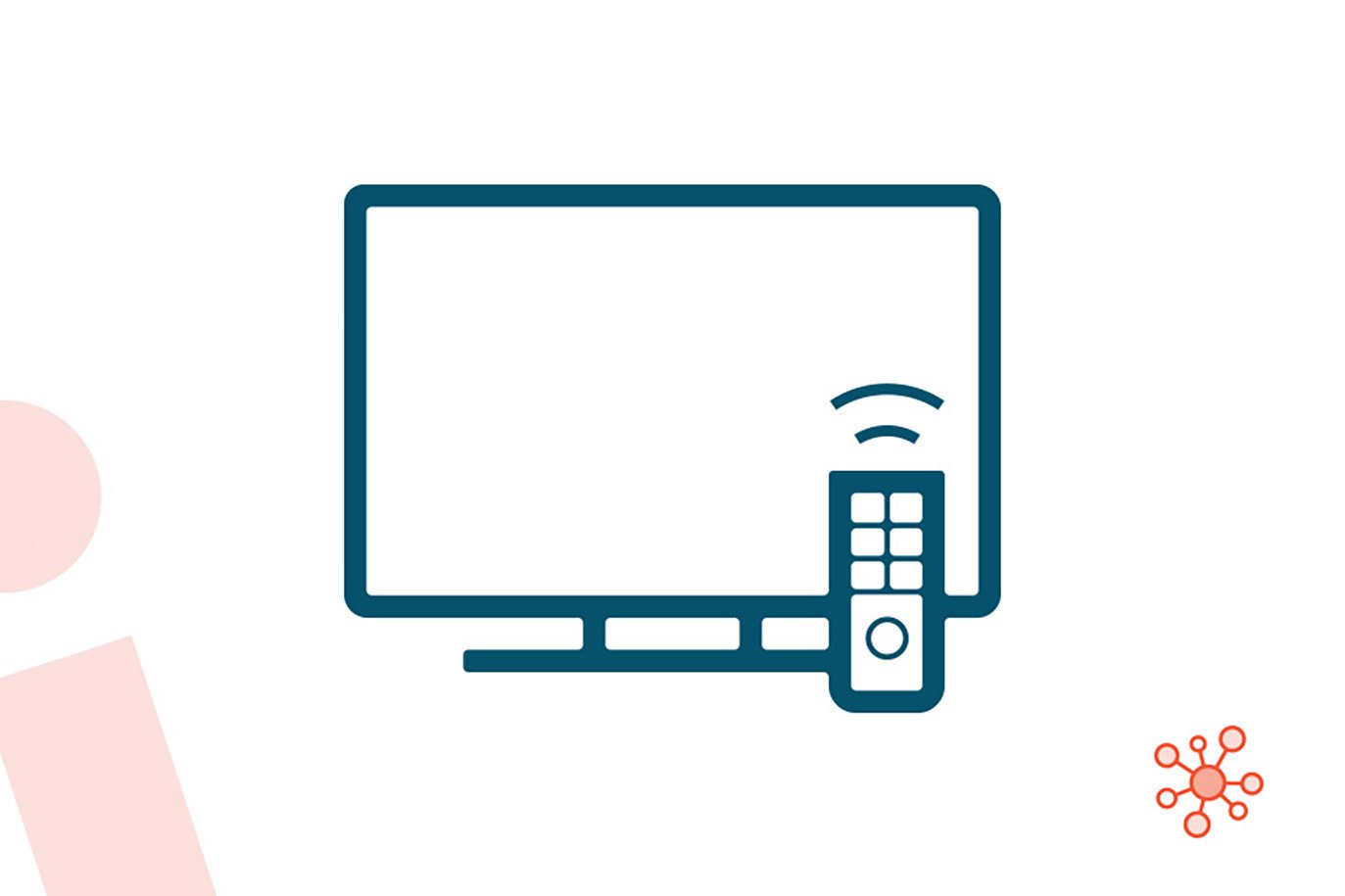 Omar Sy plays Samuel, a carefree bachelor sees his life turned upside-down when a former
one-night stand shows up with their daughter before running away. The movie shows the
strong bond between a father and his daughter. You’ll laugh, you’ll cry, you’ll love it!

A series in which the protagonist finds herself by mistake in heaven and tries to earn her
place. A feel-good series!

MasterChef Canada is a Canadian competitive cooking reality show, currently in its sixth
season. Amateur chefs compete in a series of challenges to become the best amateur
home cook in Canada through challenges issued by Judges Claudio Aprile, Michael
Bonacini and Alvin Leung. A show that will work up your appetite!

A French series in which Andréa, Mathias, Gabriel and Arlette, four talent agency agents,
expose the often-surprising undersides of the film industry. You’ll want to binge-watch this
one!

Based on the true story of how two courageous prosecutors, Giovanni Falcone and Paola
Borsellino, risked their careers and lives to bring the Italian Mafia to justice. A classic.

Comedians of the World

This global stand-up comedy series features a diverse set of comics from 13 regions
bringing their perspectives on what's funny around the world. Laughing is food for the soul.