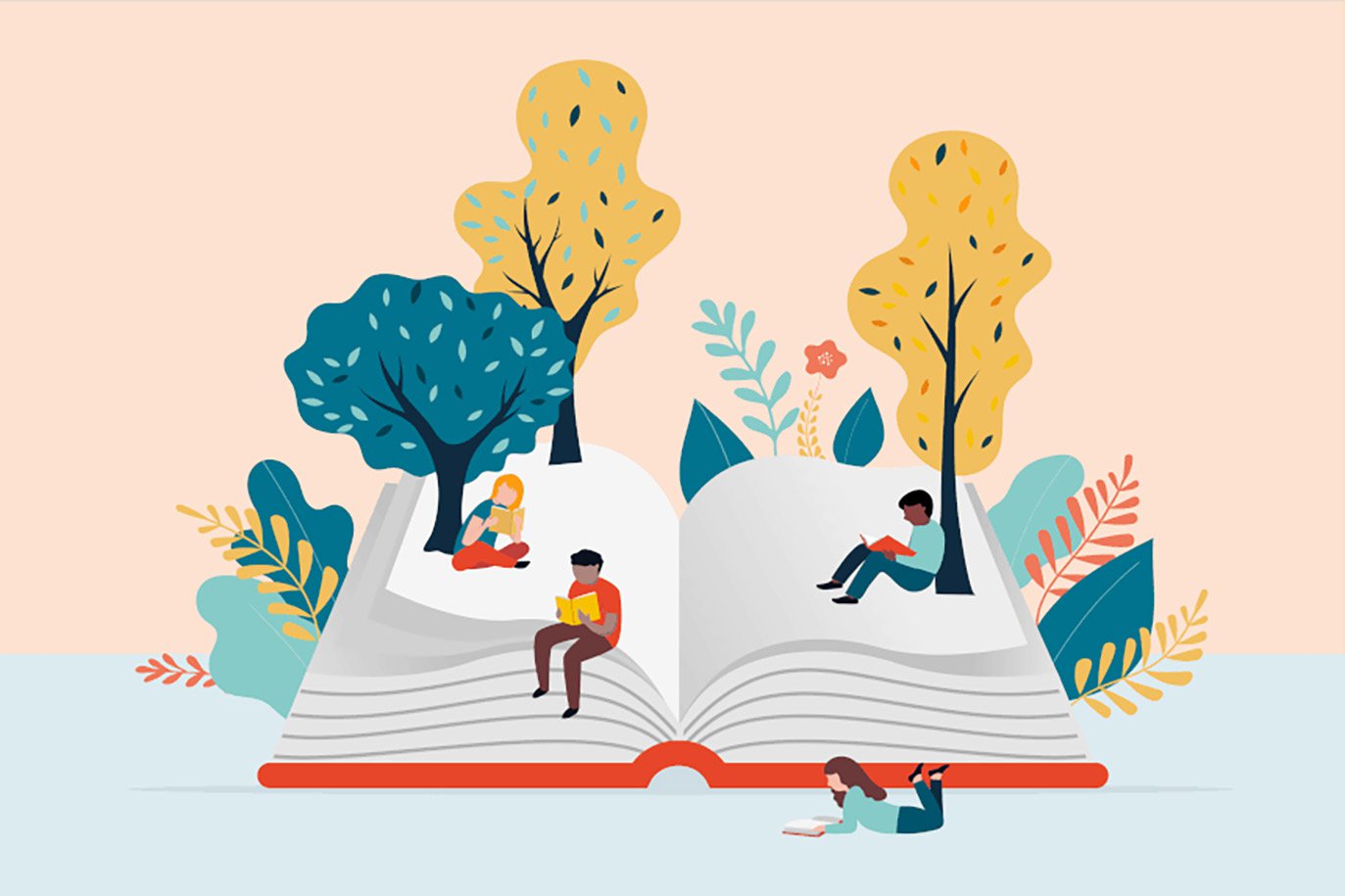 As a caregiver, it isn’t always easy to enjoy relaxing activities close to home, all while providing presence to your loved one. Reading might just do the trick! Here are our suggestions of Quebec novels for the month of August.

A Song from Faraway, by Deni Ellis Béchard (GOOSE LANE)

A time warp into the strange and painful life of men past, present, and future.

The second time Andrew sees his half-brother, Hugh, is at their father''s funeral. Andrew has little interest in the father with whom he grew up, but Hugh, who looks like a country-rock star, is fascinated by the life and writings of the reclusive man he hardly knew. When Hugh finds a book in his father''s study, a mysterious work by Rafael Estrada, he is certain that it holds the key to his identity.

A Song from Faraway takes readers from 19th-century Prince Edward Island to modern-day Iraq. An Irish-Acadian soldier carries his fiddle and folksong across the battlefields of the First World War. An orphan-turned-assassin pursues his target across the deserts of Mexico and Texas, using a novel as evidence for his location. Relationships are forged and broken, wars are fought, and trauma is handed down from father to son.

With whispers of Gabriel Garcia Marquez, A Song from Faraway pieces together "the stories that we tell about ourselves" in a picaresque novel of uncommon beauty and ferocity.

From the bestselling author of Still Mine and Still Water—PI Clare O’Dey is on the hunt for two missing persons. Little does she know she’s the one being hunted. Malcolm is gone. Disappeared. And no one knows where or why. His colleague and fellow private investigator, Clare, is certain she can find him, as she holds the key to his past. She arrives in the oceanside city where he last lived and starts digging around. Not only is Malcolm gone without a trace, so is his wife, Zoe. Everyone who knew the perfect couple sees Malcolm as the prime suspect in his wife’s disappearance. Everyone except Clare. She’s certain there’s more at play that has nothing to do with Malcolm, a dark connection to Zoe’s family business and the murder of her father years ago.

As Clare pulls back the layers, she discovers secrets the entire community is trying desperately to leave in the past. As for Malcolm, his past is far more complex—and far more sinister—than Clare could ever have imagined. He may not be innocent at all. As she searches for the man who helped her build her career as a private eye, Clare discovers that many women are in grave danger. And she is among them.

A rich, soulfully written novel about inheritance and resistance that tests the balance between modern and traditional customs. When Sharifa accompanies her husband on a marriage-saving trip to India in 2016, she thinks that she''s going to research her great-great-grandfather, a wealthy business leader and philanthropist. What captures her imagination is not his rags-to-riches story, but the mystery of his four wives, missing from the family lore. She ends up excavating much more than she had imagined.

Sharifa''s trip coincides with a time of unrest within her insular and conservative religious community, and there is no escaping its politics. A group of feminists is speaking out against khatna, an age-old ritual they insist is female genital cutting. Sharifa''s two favourite cousins are on opposite sides of the debate and she seeks a middle ground. As the issue heats up, Sharifa discovers an unexpected truth and is forced to take a position.

In Dominoes at the Crossroads Kaie Kellough maps an alternate nation--one populated by Caribbean Canadians who hopscotch across the country. The characters navigate race, class, and coming-of-age. Seeking opportunity, some fade into the world around them, even as their minds hitchhike, dream, and soar. Some appear in different times and hemispheres, whether as student radicals, secret agents, historians, fugitive slaves, or jazz musicians.

From the cobblestones of Montreal's Old Port through the foliage of a South American rainforest; from a basement in wartime Paris to a metro in Montréal during the October Crisis; Kellough's fierce imagination reconciles the personal and ancestral experience with the present moment, grappling with the abiding feeling of being elsewhere, even when here.

I am from Halifax, salt-water city, a place of silted genius, sudden women, figures floating in all waters. “People from Halifax are all famous,” my sister Faith has said. “Because everyone in Halifax knows each other’s business.”

From basement rec rooms to midnight railway tracks, Action Transfers to Smarties boxes crammed with joints, from Paul McCartney on the kitchen radio to their furious teenaged cover of The Ramones, Aubrey McKee and his familiars navigate late adolescence amidst the old-monied decadence of Halifax. An arcana of oddball angels, Alex Pugsley’s long-awaited debut novel follows rich-kid drug dealers and junior tennis brats, émigré heart surgeons and small-time thugs, renegade private school girls and runaway children as they try to make sense of the city into which they’ve been born. Part coming-of-age-story, part social chronicle, and part study of the myths that define our growing up, Aubrey McKee introduces a breathtakingly original new voice.

Take time for yourself

The role of a family caregiver is psychologically demanding. It requires assuming multiple responsibilities which in turn require a great amount of energy, whether over long or short periods. Therefore, it is important to take breaks for your physical and mental wellbeing.

What does "taking time for yourself” mean? This means to make time for yourself each day to recharge your batteries by doing something you enjoy. For example, a 20-minute nap, gardening, a 10-minute walk, a musical break, and of course, reading a book.

The important thing is that the chosen activities that suit your mood, that help you relax and recharge.

Need to talk? We are here for you

Our professional counsellors are there to help you find tailored information and support.